Yep, after pretty much years of dabbling I have finally found my voice, which I call Romany Surf Step. I am really proud to release my debut, self-titled, EP.

It’s available as a free download from my friends at The Centrifuge or you can get it for a very reasonable price on Bandcamp, which offers higher quality audio and a free bonus drum and bass track.

Finally, for more information on the release and on Glatze in general, here is the all new Glatze website. 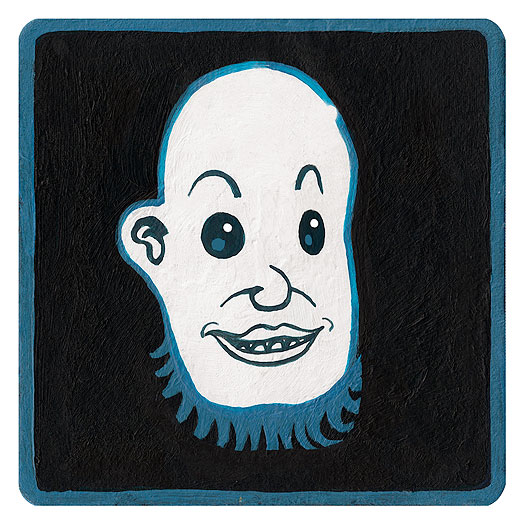 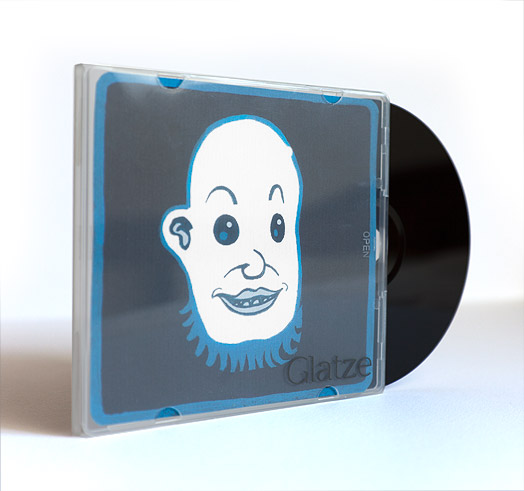 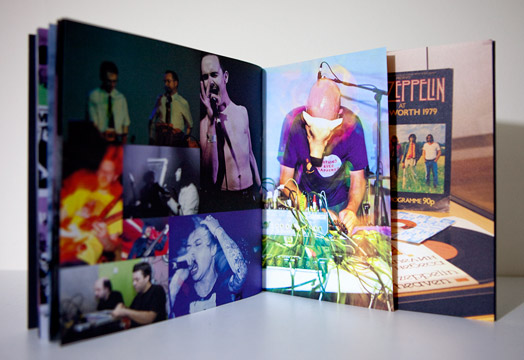