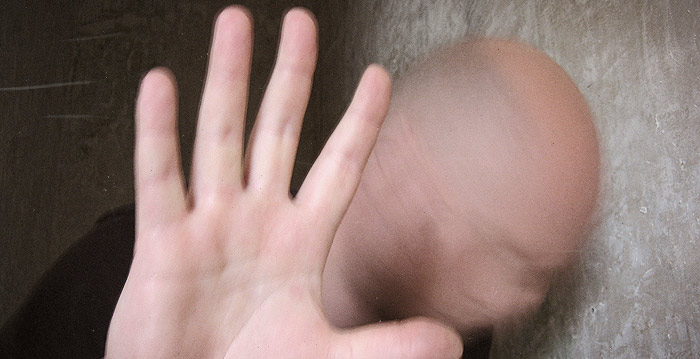 Today is the final day of my sabbatical. It has been a remarkable experience and one I would wholeheartedly recommend to anyone who feels able to do so. I have learnt many new skills, made lots of new acquaintances and I’ve discovered much about myself, which has been central to defining what I plan to do for the next 10 years or so…at which point I plan to take my next sabbatical.

The ups and downs
Here’s a quick list of what I see as my most major achievements to come out of my sabbatical:

ORE
To go from just starting to play tuba as my sabbatical began to playing our debut gig at Supersonic 2011, and all which has followed thereafter, makes me extremely happy. I am also delighted that my collaboration with Stuart Estell, which can only result in good things!

MortonUnderwood
Likewise, to go from having started work on our first commission together in November 2011 to delivering a highly successful sound art piece at BEAM Festival recently is great progress. Again, I am delighted with my collaboration with David Morton.

PRSF New Music Incubator
To be selected as one of the ten UK artists to partake in the PRSF New Music Incubator programme 2011-12 was fantastic. A great experience, which boosted my confidence and has led us all to have a group of open-minded performers (and friends) I can rely on to deliver future projects.

Collaborations, in general
These three achievements (above) have led me to view collaboration as a great thing. I am no longer a solitary soul where my art is concerned.

Sonic Graffiti
My Sonic Graffiti project has developed greatly over the past months. In particular the work I did to deliver sound objects as part of a commission for VIVID and Capsule drove this on greatly. I will definitely be doing more!

Malvern Hills District Brass Band
I recently joined Malvern Hills District Brass Band. I did so in order to gain more focus in terms of my playing and sight-reading. I also rather like much brass band music and I see it in some way as a dedication to my granddad who loved brass bands. In many ways there could be no greater endorsement of the progress I have made on tuba than this. Yes, I have loads to learn still but the fact a band is happy to have me on board when they would naturally have a very matter-of-fact view of players is great. Chuffed.

There are a number of really exciting things bubbling under at present, which I am sadly not quite in a position to announce. These include potential projects with organisations and artists I admire greatly. Hugely exciting stuff…which I will be sure to let you know about as it is announced.

Here’s a list of the things that didn’t go as originally planned:

Studio build
What a nightmare. This was just like you see on the telly box. Too much time, money and effort expended by half. BUT at least it is nearly done there. This was the reason my sabbatical was extended by three months.

Still not enough time
Yes, despite taking a sabbatical some projects still never came to fruition. I think in some ways what you unnaturally want to concentrate on comes to the fore. In my case this meant some specific projects didn’t get done and in general I didn’t do as much recoding and production of music as I had hoped. Onwards!

What’s next?
Now my sabbatical is over, everything changes. Well, not quite. Much of what I have been developing will continue to be developed. The change is in the focus of what I am doing. Essentially, I will be spending less time on projects that fall at the fringes of my interest (such as helping to organise The End Festival) and more time focussing on developing my core areas of interest… and yes, making some money.

The main areas I plan to concentrate on in order to both get better at them and to make some money from them are:

More details on these as they develop but for now, if anyone wishes to commission me to build a musical instrument, play at your festival or deliver a workshop or lecture, please get in touch.

Finally, a note to (not from) my sponsors
To those of you who very kindly sponsored me at the start of my sabbatical, I have three things to say to you:

Oh, and a huge thank you for your support!! It helps not only in terms of providing some funds towards making cool stuff happen but also in terms of my knowing that people care about what I get up to. Thanks.

And…for anyone out there thinking of taking a sabbatical, here is part of what convinced me to do so. I can now highly recommend it myself but the master frames it rather well.

Sagmeister: The Power of Time Off