I have a few gigs and events coming up and as usual they are pretty varied. I can hold opposing views as to whether more focus or less focus is best. At the moment, I am just enjoying the stuff I have coming up – including:

This Friday, in Worcester I will create an hour-long drone in St Martin’s Quarter. This will be an improvised piece composed of electronic, acoustic and environmental sounds. As part of the Clik Clik Collective Victorian Fair programming.

On Saturday, I will be joining Collective43 and Clik Clik Collective in Worcester for a funeral march. Something along these lines:

I feel very lucky to have found the likes of Collective43 and Clik Clik so close to where I live. That’s not always the case when you live out in the farther flung parts of our fair land. We are on the same page and definitely hope to do more together!

On Sunday it’s the last of our If Wet events for 2014, in Callow End Village Hall. We have the wonderful Rosanne Robertson presenting her work and we will have a bit of a celebration of our second season too…before heading to the pub afterwards. 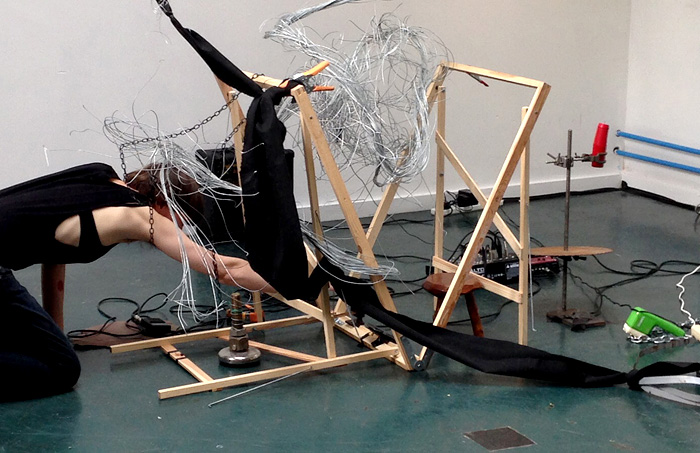 Here is a preview of the event.

I am playing at Vortex Jazz for the first time on Tuesday the 2nd of December. I’ll be playing tuba in a new trio formed of myself, Graham Dunning (turntables and effects) and Colin Webster (bari sax). We have an album out next year, called Bleed and have some further recording planned for next Monday evening. Here is a taster:

Lastly, I am looking forward to another Glatze gig this year at the Capsule Xmas Cocktail party on Saturday the 13th of December! I am delighted to be on such a great bill and I look forward to some fun-at-all-costs live music making!