Last week I attended the UK leg of the PRSF New Music Incubator, for which I was selected earlier this year. This was held at Brunel University, the Swedish leg takes place in some remote northern Swedish town in April 2012.

I decided to write an initial response to my time there before memories fade. I have not reflected on stuff in great detail, in fact I just wanted to blurt some stuff out there. I find this a valid part of how I document stuff and also quite cathartic. More measured thoughts to follow…maybe.

The schedule and process was pretty intensive. Each day we’d make our way to the food hall at 8am for breakfast, then to the main hall for 9am to be divided into groups and to be given our theme for the day. Each evening at 8pm we would “perform” whatever we had managed to achieve that day. Days were pretty long, creatively charged and were followed by long sessions to evaluate what had been presented. These were sometimes quite impassioned affairs.

On the first night it became apparent that the people chosen were all really pleasant, as were the people leading the programme. That was a great start and put me immediately at ease.

For me personally it was an emotional time. I had to travel back on the first day to attend a meeting to see whether the studio I had spent all my life savings on having built could be rescued from possible demolition, as it was too tall. I find planning a pretty dull subject area but the potential consequences were substantial for me and had been causing me stress and bouts of depression for months. I was really nervous but I am so pleased to say that it was passed and can now be finished. This is GREAT news but the whole episode left me even more emotionally drained than just the intensity of the programme itself. My instinct was that I wanted to be around people I was already close to that night and the next day but it was actually really nice just getting on with stuff and seeing how happy those who I told were for me. Again, it showed how damn pleasant the people on the programme are.

At times I felt out of my depth. I am clearly at a different stage in my musical development to pretty much everyone else there, which included accomplished composers, players, or experts in their fields. By the last day this feeling got to me a little but overall it was really good to be given an indication of what level I should be looking to achieve. It also meant that I learnt shedloads from everyone else. I hope I was able to give something back but some of the time I just felt I was leaching expertise.

I was reminded how much I want to excel on an instrument or in a given area, rather than as is currently the case, where I am fairly proficient in a number of areas. People demonstrated some amazing work throughout as part of how we got to know each other. On the last day I had demos from Robert Ek, a hugely accomplished clarinet player, and from Mark Fell. I consider both of them to be at the top of their games. This just made me want to concentrate my efforts more than ever.

As ever I didn’t document stuff as well as I’d have liked. We were busy! The best I did was take a few photographs of my group on the last day (below). More material will no doubt surface in due course. 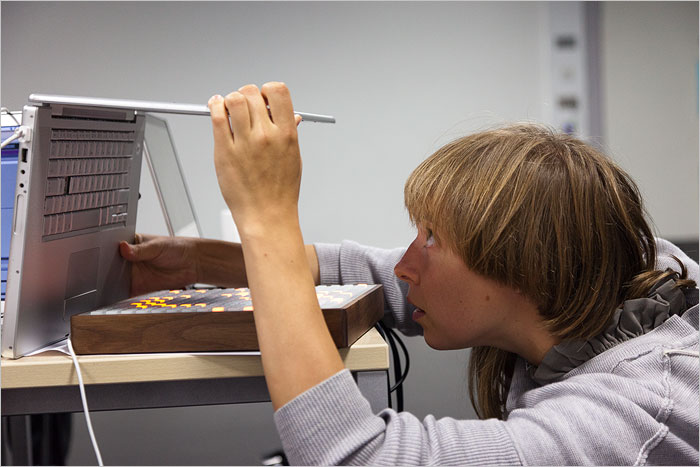 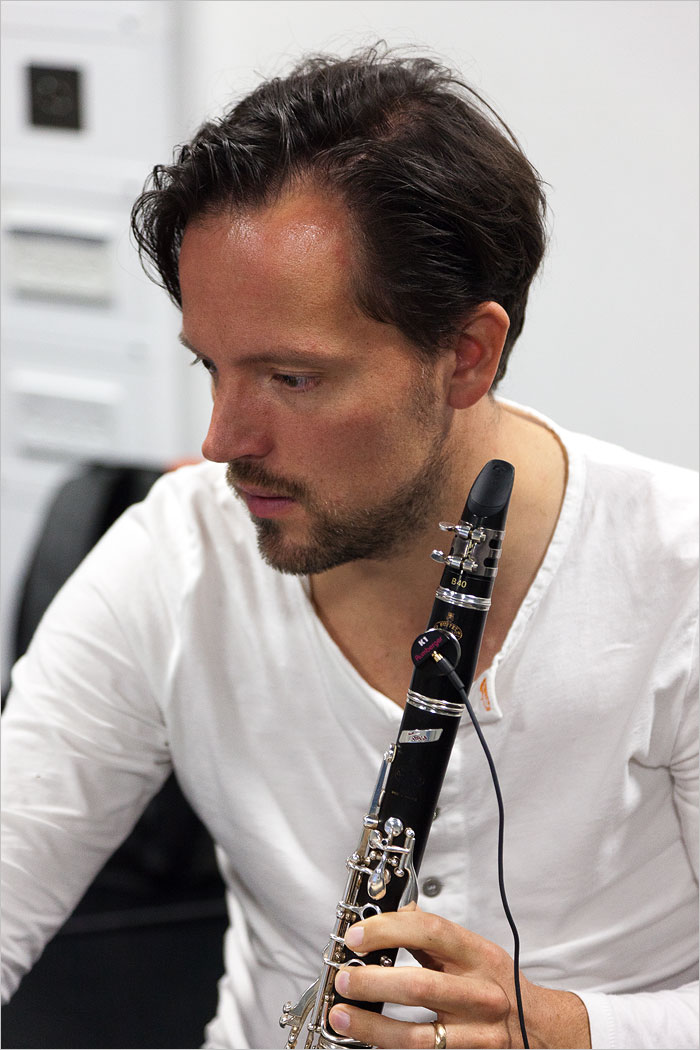 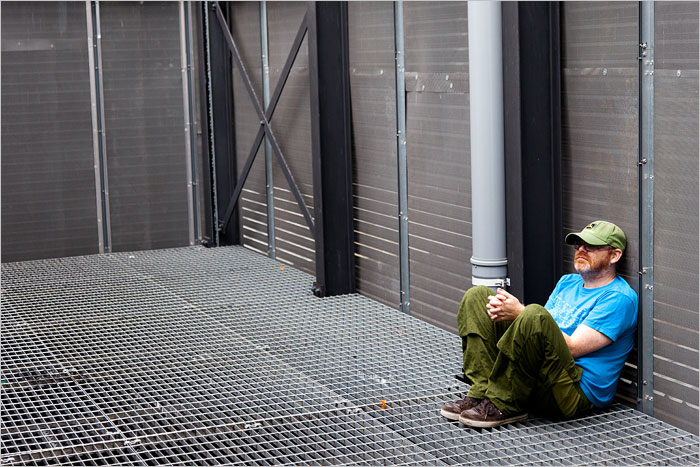 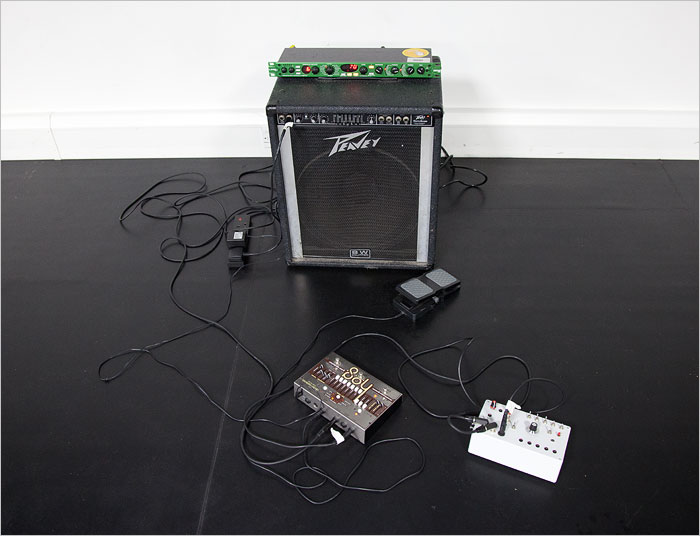 We all provided feedback about the programme on the last evening. There’s no need to go over that here, other than to stress one thing, I think it could be even more successful given a broader range of people and influences. I don’t really know what sort of music PRS hope the programme will result in but for me the participants were drawn from too narrow a selection of musicians and backgrounds.

I have not stopped thinking about the week we had together. In the shower, on my morning bike ride etc. It has really challenged me and I believe it will focus my efforts greatly. In particular the single-mindedness and expertise demonstrated was just a big kick up the arse for me. I admire so many of the people on the course, it was great to spend time I their company. It was all I could’ve hoped for.

I am really looking forward to Sweden and am confident interesting collaborations and future works will arise.
I’d like to thank everyone involved in the programme and a special thank you to Capsule for nominating me. Your support is hugely appreciated!