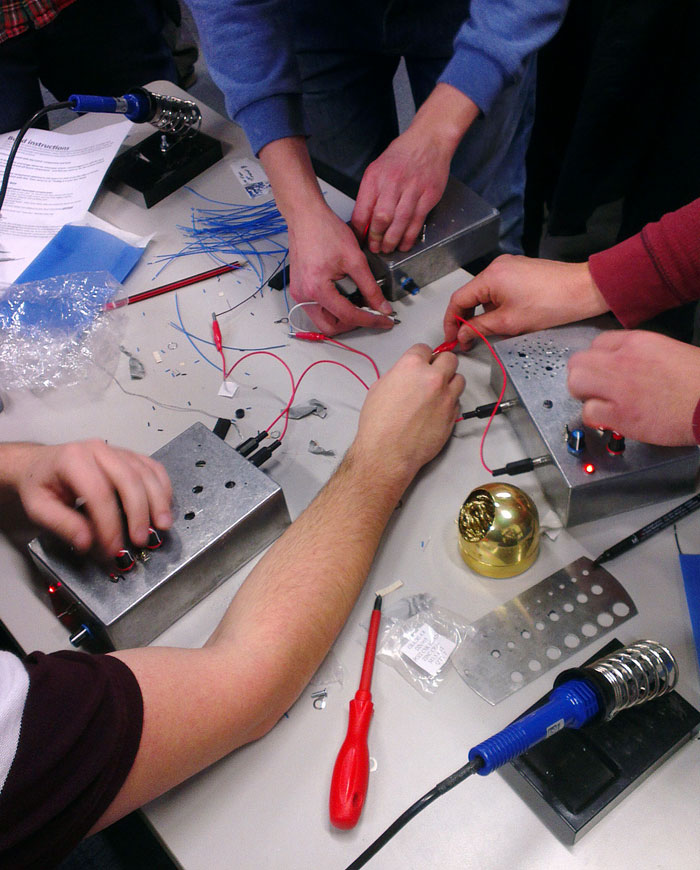 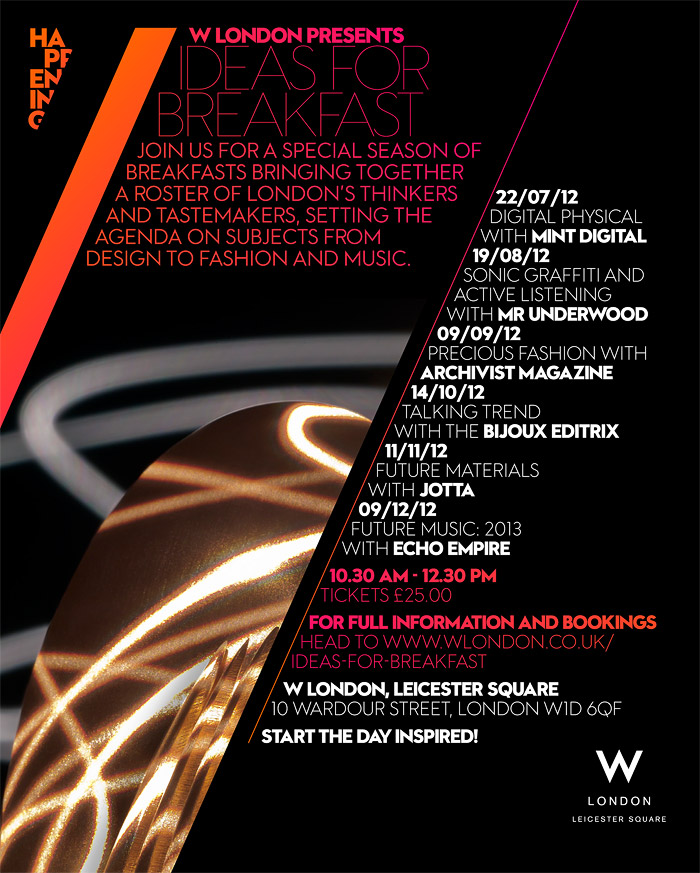 I recently headed up to Barrow-in-Furness to deliver a Noise Box workshop and chat about possible future sonic happenings with the guys at Octopus Collective – the people behind the marvellous Full of Noises Festival.

Their enthusiasm and courtesy was evident from the start, which made me keen to go and visit. Then they mentioned the park! Octopus Collective is based in a house (formerly used by the park keeper I believe) in the middle of Barrow Park. The park has a lake, a bandstand, a memorial, a skate park, a little railway and all sorts of other stuff – and artists are invited to explore this space. 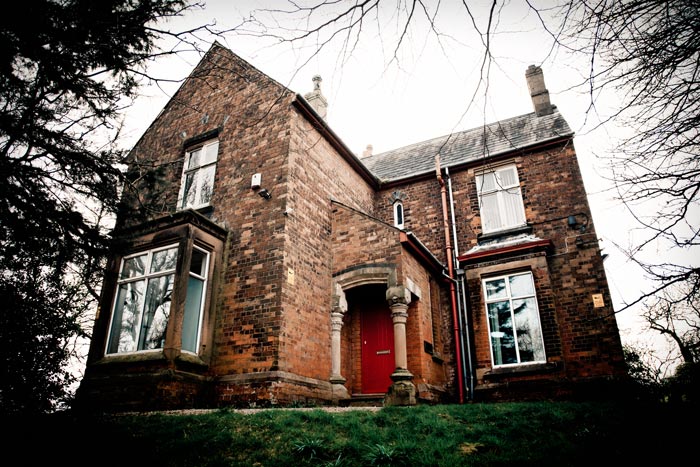 On the Friday we talked about Barrow, surrounding industries and areas, previous happening and thoughts for the future. Something very good is going to come of this! On the Saturday we brought another ten Noise Boxes into the world – YES! Oh, and at some point I was hastily handed a phone to chat with a lady on Radio Cumbria – have a listen, John from Octopus Collective up first (sorry for the clicks and pops – seem to be on the BBC stream!).

Here are some pictures of the space available. I will be back to explore these further! 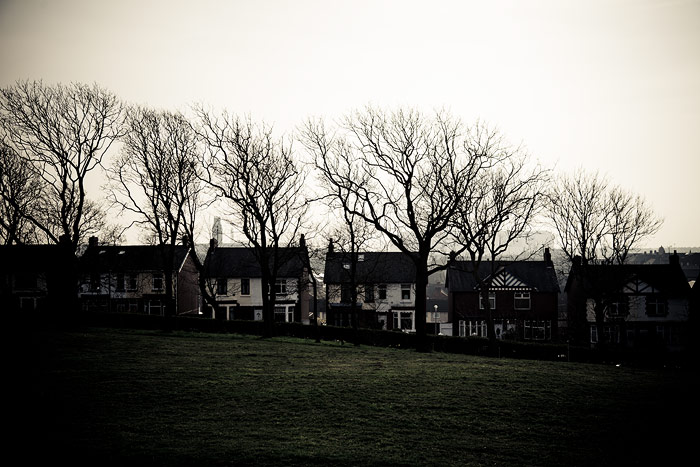 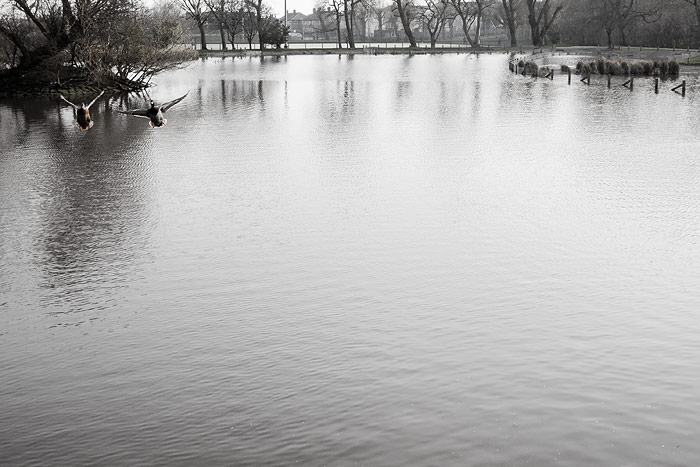 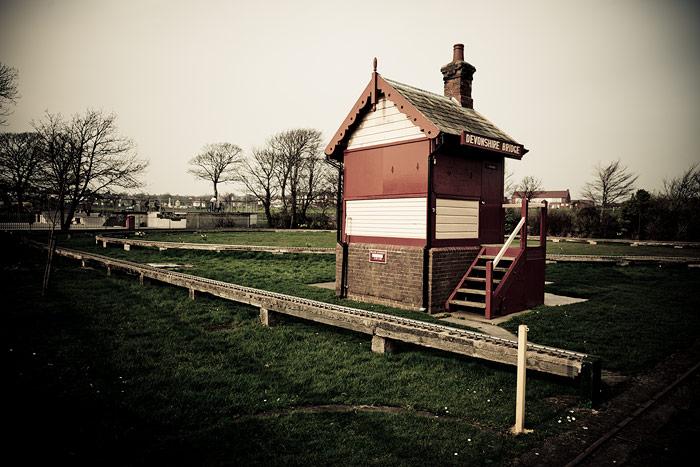 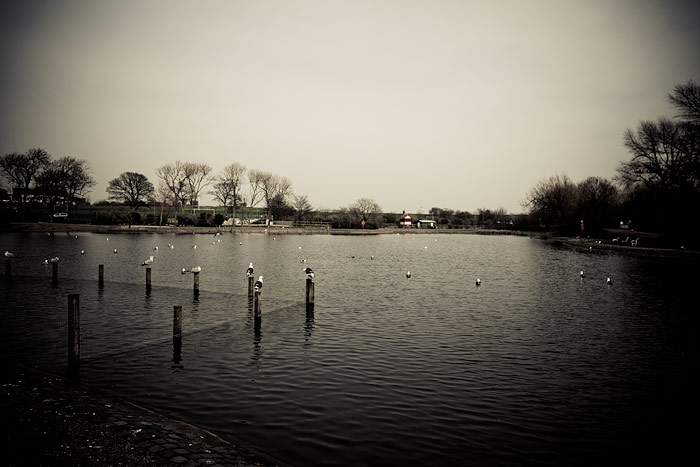 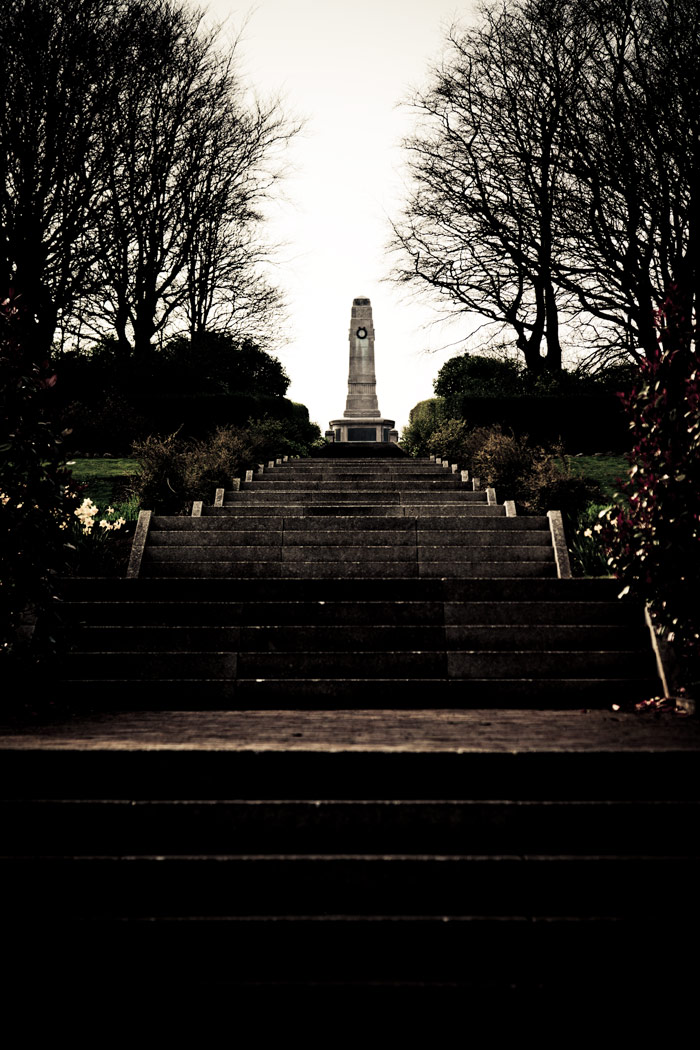 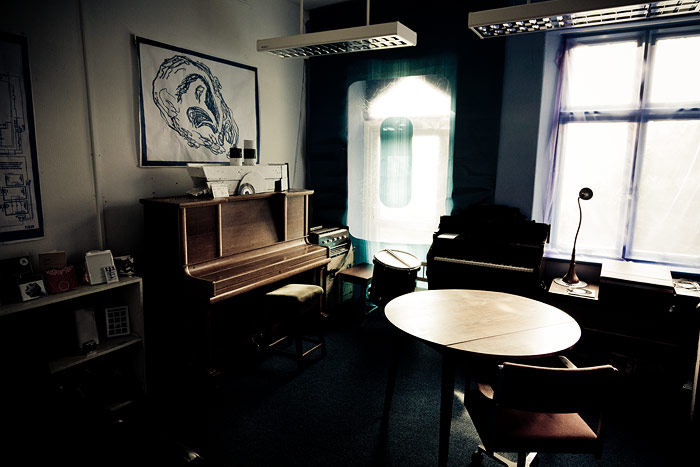 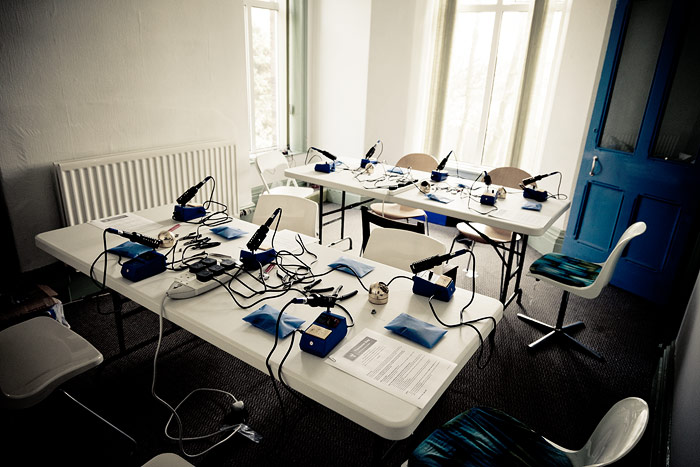 I was treated really well from the start. It seemed in their nature. This made me feel great, just like I did on my recent trip to Denmark. More of this please.

Oh, and many thanks to Nikki Pugh, who recommended me to Octopus Collective. You rock!