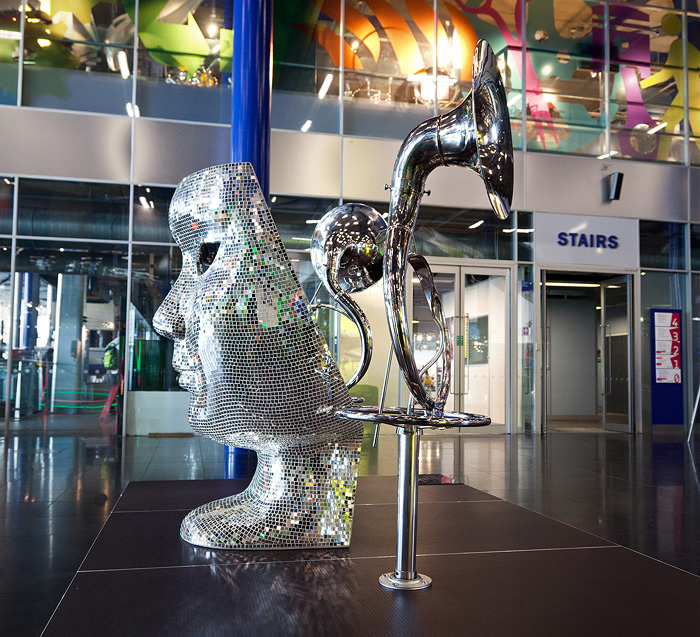 Week commencing 25th May
What a week! A bit of a blur really but we got there in the end. In fact, we had the van packed with Amplification by the end of play on Wednesday.

As ever though there was a lot of admin and surrounding stuff to sort out ahead of the installation on Saturday. OH and then within an hour of it being installed, somebody broke it…so we arrived at 7:30am on Monday to fix and reinforce it; so it opened at 9am as planned.

The early opening was because we got it installed early and thought we’d just go for it! It provided a useful phase of beta testing… 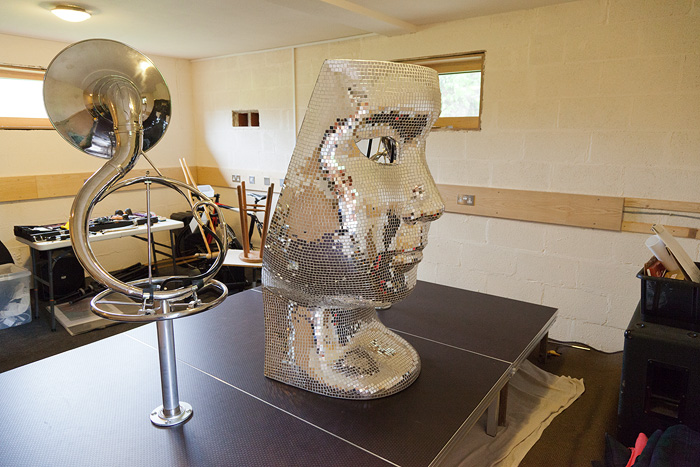 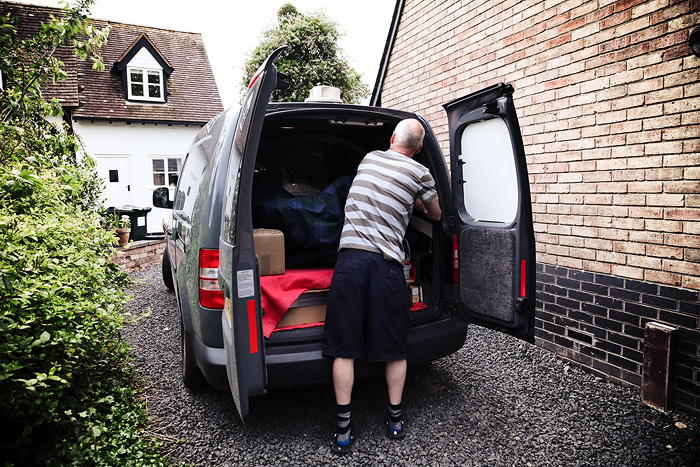 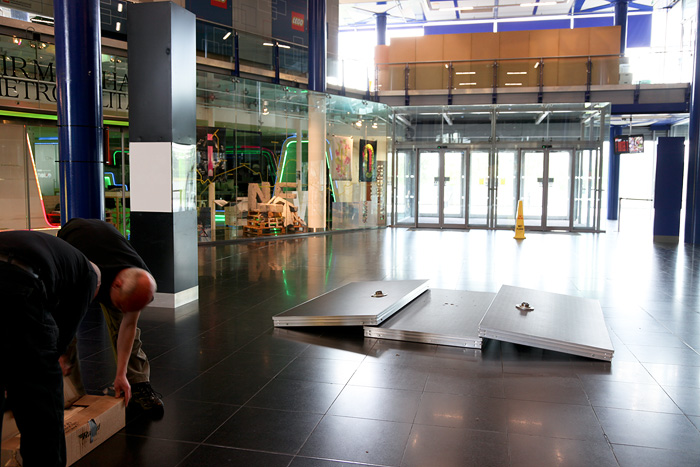 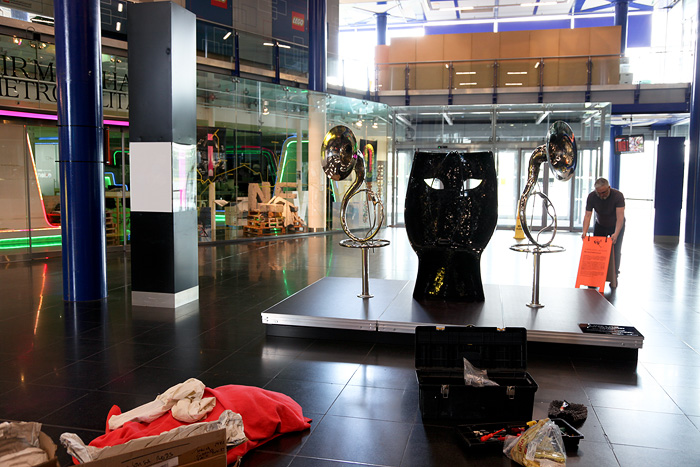 All that remains is for people to enjoy it and for us to do the documentation and rounding off…yay! Oh and any further maintenance of course ;)

Have a look/listen at Millennium Point, as part of All Ears.