Following on from this blog post, here are some reflections on my time running the fundraising campaign Dance How You Like. 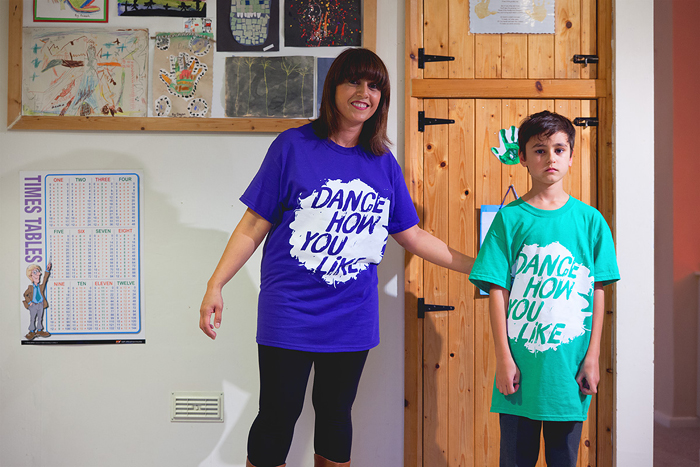 Firstly, this is how the campaign turned out financially. Not bad but was it really worth all that effort to raise £438.83 for charity? Personally I made a small financial loss, having spent around £170 on promotional t-shirts, web hosting, diesel etc. I also logged 146 hours worked on this project. That’s a lot of my time and in addition I found it rather stressful / all-consuming at times.

BUT I do consider that it was broadly a success. I had braced myself for greater losses and I am sure Citizens UK will be grateful for the donation; and will do good things with the money. Also, the message was well received and is one I am proud to espouse. And, it took me WAYYYY outside of my comfort zone. This is something I strive to do from time to time. It’s impossible to predict exactly what will come of this but that’s the point. I have made some great new connections as a result of this and have learnt a lot about persistence. The fact it wasn’t about my work as such made me feel liberated to promote it properly and contact people without a sense of impostor syndrome…or the worry that every non-response was a negative response. My aim is to take this forward into all areas I work in.

I also learnt a lot about charity fundraising and the associated pitfalls. That will help in taking Dance How You Like forward, which is the plan. So far it has neither failed or flourished. It needs more time and commitment from me to see whether it really has the legs as an idea to raise significant funds for Citizens UK. As mentioned in my previous blog posts I don’t intend to keep running it if it becomes a vanity project and I must admit there have been many times during this that I have doubted whether the world needs another campaign / slogan but I am then often immediately buoyed again by people’s response to the aims of the campaign and even just the slogan itself. I think it deserves at least another round or two to see what becomes of it…